Our response to COVID-19: As we continue to monitor the Coronavirus (COVID-19), your health and well being remains our focus. Click Here for a message from the Breda's.

What You Need To Know

There are about 20,000 different species of bees in the world. Most bees live in colonies which contain the queen bee, the worker bees, and the drone. Bees see all colors except red. Their sense of smell helps them find the flowers they need to collect pollen. Pollen is a food source for bees and when they are feeding, some of the pollen is dropped in flight, resulting in cross-pollination for surrounding plant life.

There are 4,000 species of wasps in the United States. Wasps are typically most active during the day and usually return to their nests at dusk. These pests are often seen flying around during the second half of summer and early fall when the colonies search for food to sustain their queens during the winter. 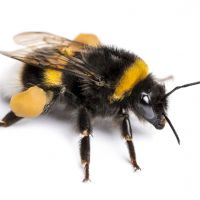 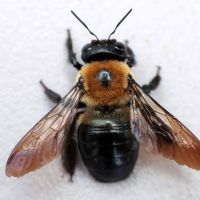 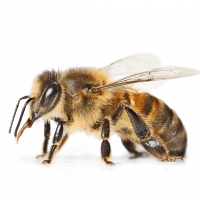 Only female bees and wasp can sting. The "stinger" is a part of the female's reproductive design. 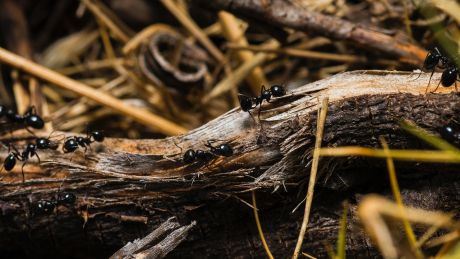 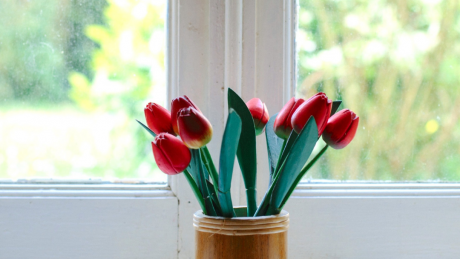 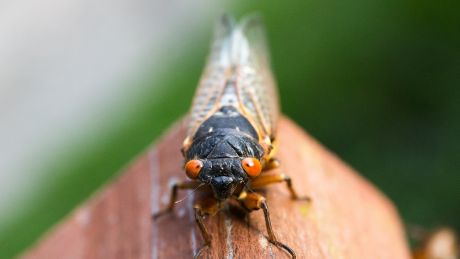