How to Properly Remove a Tick in Georgia

Ticks can be a serious health hazard if not handled timely and appropriately, but before you scare yourself, make sure a tick is the pest you're dealing with. 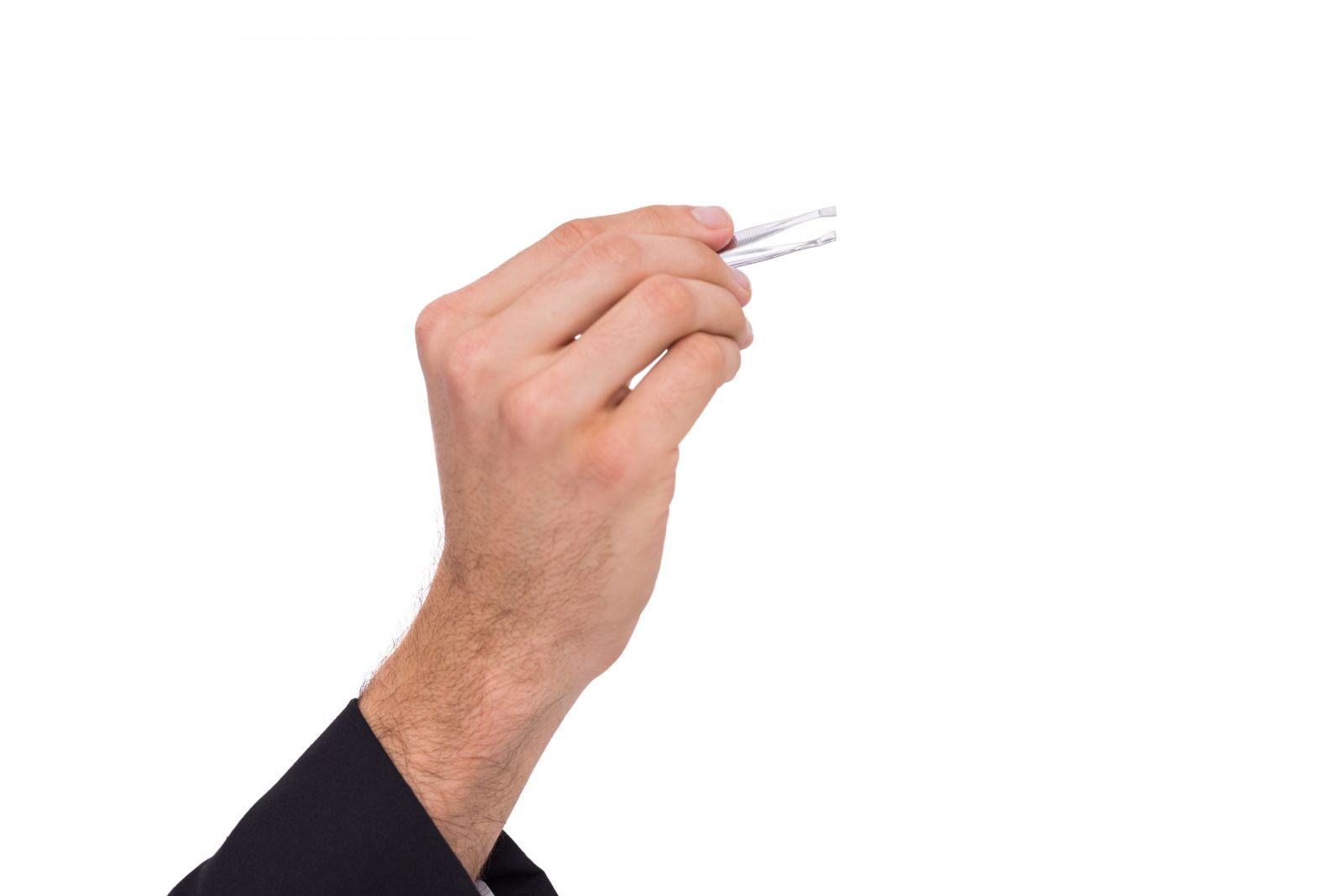 Ticks are bloodsucking arachnids that are related to mites.

There are many species of ticks in the world, but there are 3 common ones that you could encounter in Georgia. 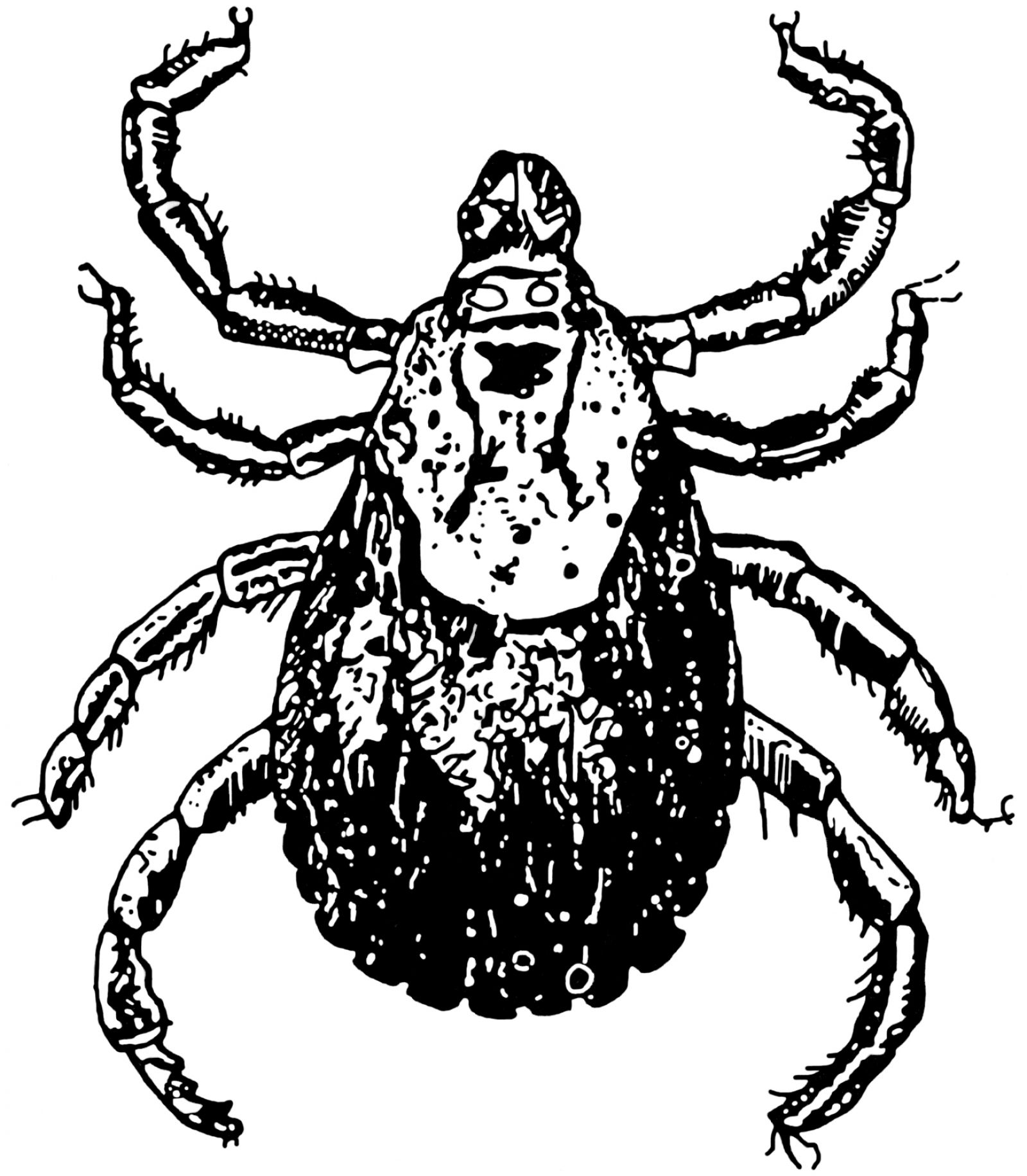 Distinctive Markings: The male and female have diffuse white markings on their backs.

The greatest risk of being bitten occurs in the spring and summer. Adult females are the most likely to bite humans. 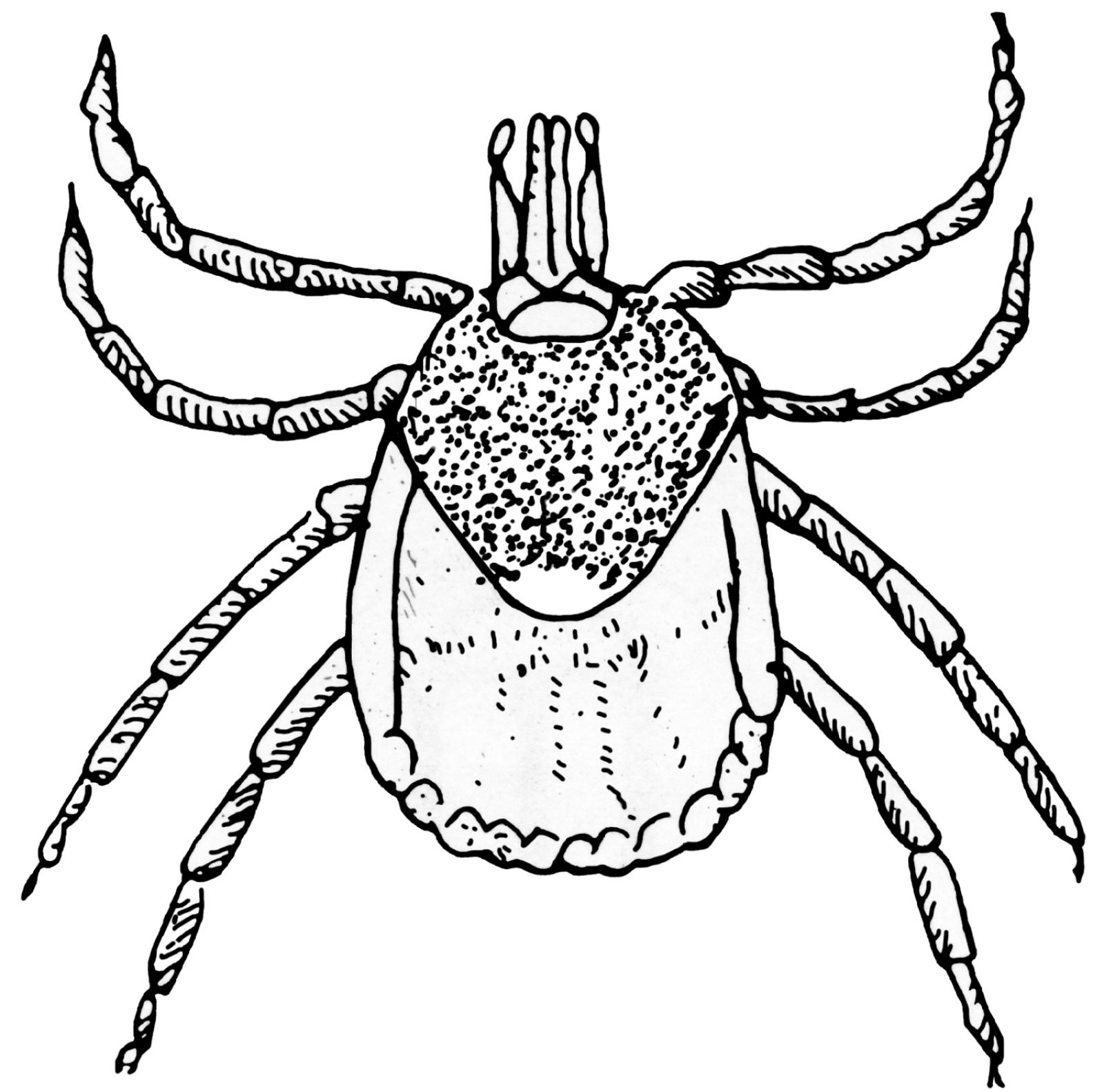 Distinctive Markings: The female has a single white spot in the middle of her back. The male has diffuse white marks on his back.

The greatest risk of being bitten exists in early spring through late fall. They are very aggressive ticks; the nymph and females most frequently bite humans. 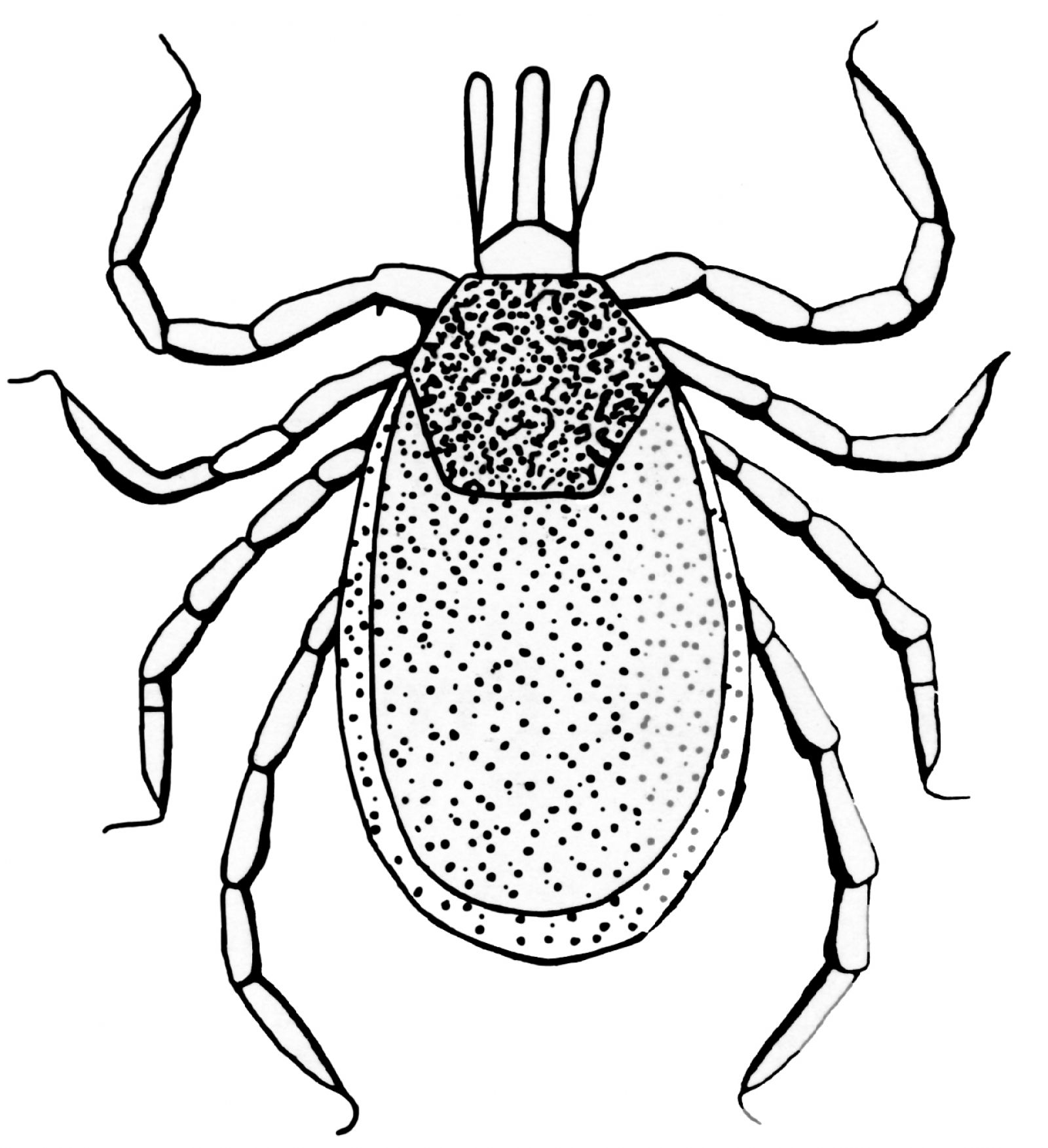 Distinctive Markings: Neither the male or female have distinctive markings, but they have unique black legs.

The greatest risk of being bitten exists in the spring, summer, and fall. However, they may be active at any temperature below freezing. All life stages bite humans.

How Does a Tick Bite?

Ticks feed off of blood, this is why they like to attach themselves to humans and animals. When a tick is ready to feed it will secrete small amounts of saliva with anesthetic properties so that the person, or animal, can't feel that the tick has attached itself.

When the tick has found its feeding spot, it grasps the skin and cuts into the surface. The tick then inserts its feeding tube and begins to feed for several days. Depending on the species, it may secrete a cement-like substance, or utilize a barbed feeding tube, to help keep itself in place and attached to its host.

How to Properly Remove a Tick

If you have been unluckily chosen to host a tick, and provide it its next meal, you will need to know how to properly remove it.

The first thing you should do is stay calm, and just be glad that you found it as soon as you did. Ticks should be removed as soon as possible to minimize the risk of infection.

There are many myths on the best way to remove a tick. Be sure to avoid any of these rumored remedies such as "painting" the tick with nail polish or petroleum jelly, or using heat to make the tick detach from the skin.

According to the CDC, you should remove a tick with a pair of fine-tipped tweezers. Here are their steps:

1. Use fine-tipped tweezers to grasp the tick as close to the skin's surface as possible.

3. After removing the tick, thoroughly clean the bite area and your hands with rubbing alcohol or soap and water.

4. Never crush a tick with your fingers. Dispose of a live tick by putting it in alcohol, placing it in a sealed bag/container, wrapping it tightly in tape, or flushing it down the toilet.

You should never crush a tick with your fingers. Dispose of a live tick by submerging it in alcohol, or flushing it down the toilet.

What are the Dangers of a Tick Bite

Tick bites can be very dangerous to the health of humans and animals. As a tick is sucking your blood, it may transmit any diseases it has to its host.

If the host animal has a blood-borne infection, the tick will ingest the pathogens with the blood, and can transfer them to future hosts.

Small amounts of saliva from the tick may also enter the skin of the host animal during the feeding process. If the tick contains a pathogen, the organism may be transmitted to the host animal in this way.

If you have been bitten by a tick, and have any resulting symptoms, you should see a doctor and get it diagnosed and treated immediately.

If you are knowingly going into wooded area, you should take as many precautions as possible, which could be as simple as wearing protective clothing. If the ticks reside in your own backyard, you should reach out to a professional for help. Breda Pest Management offers a 2-in-1 tick and mosquito treatment that will treat both the ground and low lying branches in your yard.